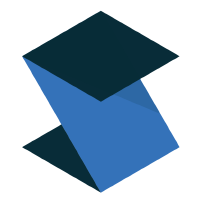 Netflix is a pioneer in microservices land, and had to develop tools to run microservices efficiently as none existed at the time. They were largely open-sourced as Netflix OSS tools, and include components such as:

This all makes sense for the company that owns Spring. However, in some places up to 50% of the enterprise software is written in .NET, and I imagined with work on the new .NET Core platform well underway at Microsoft, the .NET world could use clients for these services as well in the future when replatforming their traditional .NET apps to microservices based .NET Core apps.

So I reached out to some key Pivotal people, more people had the same idea, and a team was formed: 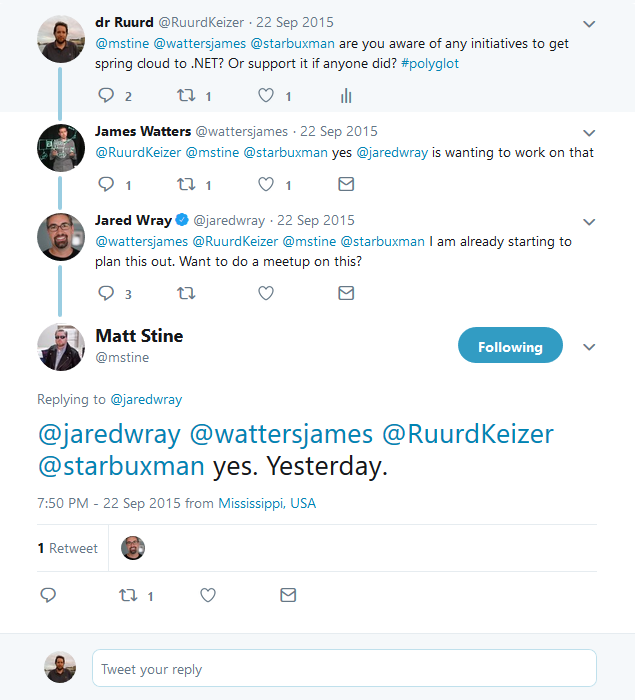 Progress was slow initially as .NET Core was in Beta when this started. It was hard to create libraries against constantly shifting Beta and Release Candidates APIs, so most we did initially was prepare and plan. Around the time .NET core 1.0 reached GA on June 27 2016, work picked up, and a Release Candidate of ‘Steeltoe’ was announced at CF Summit EU in Frankfurt in October 2016.

It’s quite awesome to see that earlier today, Steeltoe was officially released with a fresh new logo:

No April Fool's jokes here:
Steeltoe 1.0 is officially GA!! Time to get your .NET microservices on.https://t.co/FWWxk7aZ0M

Together with Cloud Foundry and .NET Core, this heralds a new era for .NET developers world wide.

PS: Steeltoe was a play on IronFoundry - the first engineering effort to make .NET apps work on Cloud Foundry before 2015. The old provisional logo for those who are wondering: 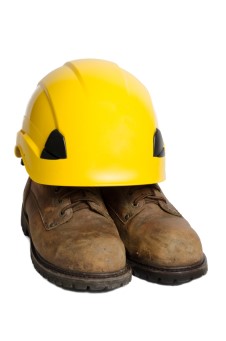